When a person smokes or ingests marijuana, THC and other chemicals enter the user’s body. The chemicals make their way through the bloodstream to the brain, where THC and the neurotransmitter anandamide bond to cannabinoid receptors. High concentrations of these receptors exist in those parts of the brain associated with short-term memory and reasoning, coordination, and unconscious muscle movements.(1) These findings may explain the loss of short-term memory and coordination associated with heavy marijuana use. Marijuana also causes the user’s heart rate to increase, the mouth to become dry (commonly referred to as “cotton-mouth”), blood vessels in the eyes to expand (producing bloodshot eyes), and can also cause the “munchies” the increase in appetite that many users experience.

Long-term marijuana use produces changes in the brain similar to those seen after long-term use of other drugs, and can cause behaviors such as uncontrollable drug craving, delinquent behavior, and aggression. Regular marijuana smokers also face some of the same problems as cigarette addicts, including daily cough and phlegm, symptoms of chronic bronchitis, and frequent chest colds. Because marijuana is usually smoked without a filter, the amount of carbon monoxide and tar inhaled by marijuana smokers is three to five times greater than that inhaled by tobacco smokers. 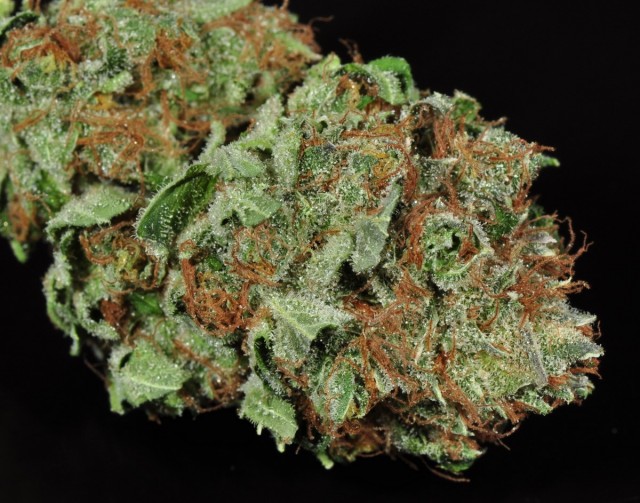 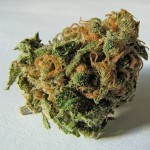