How easy is it to detect syphilis symptoms? What makes the condition dangerous? Syphilis, a highly contagious bacterial infection, is caused by Treponema pallidum. Many of syphilis’ symptoms are hardly distinguishable compared to other diseases. The infection comes in different stages from primary, secondary; then there’s latent and tertiary. Each of the stages shows symptoms of their own. 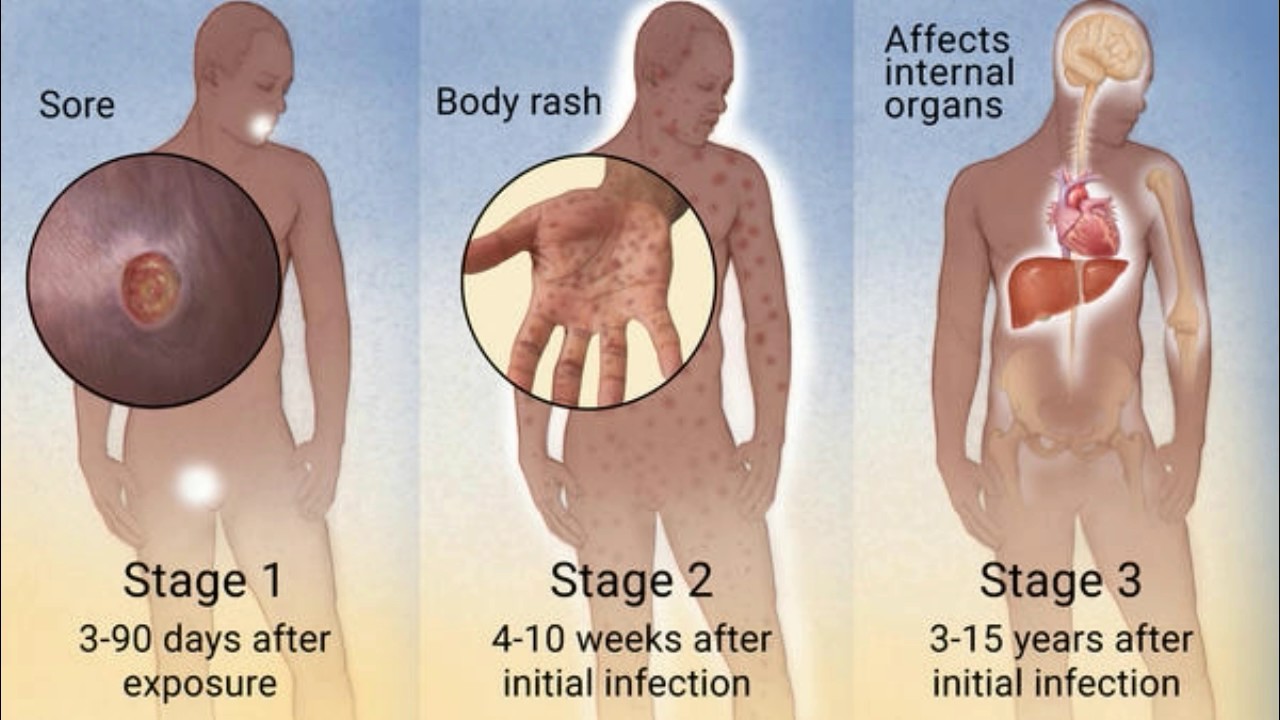 Detection and Cure of Syphilis Symptoms

Contracting syphilis is possible through anal, vaginal, and oral sex and it is curable during the infection’s earlier stages. But if your disease is left untreated , you can suffer serious health complications. Getting tested is the only way you can be sure if you have the infection or not. The tricky part is syphilis symptoms are misdiagnosed because of the likeness that of other illnesses. Penicillin treats the bacterium at its earlier stages from primary, secondary, as well as latent. As the penicillin works in killing the bacterium, it also works in preventing further damages. Keep in mind that the damages caused by this infection are irreversible thereby stressing the importance of getting tested and early treatment. 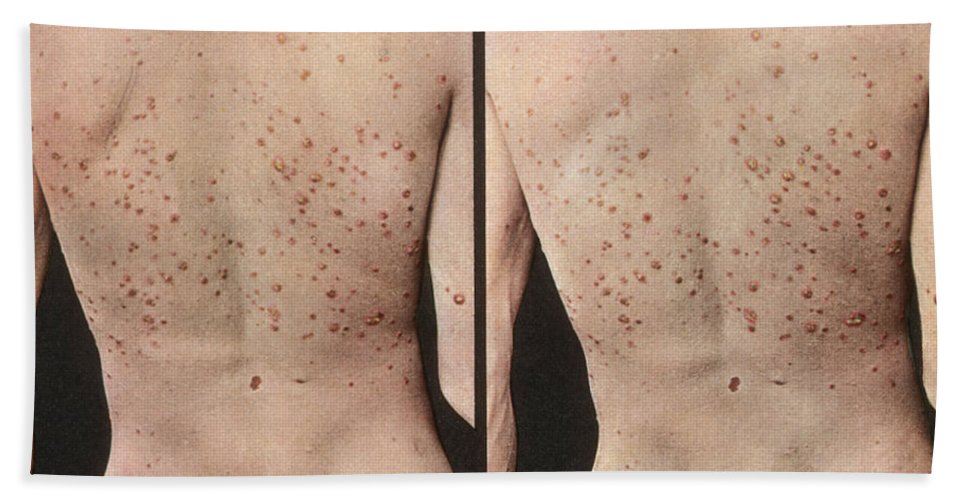 Syphilis Symptoms initially is chancre or single ulcer appearing which part of your body is infected. The most common is the genitals, but it can manifest around your anus or mouth. The chancres will appear as firm, tiny, and sore that secretes a fluid that contains syphilis bacteria. Although it’s painless, its appearance after one to five weeks of not getting treatment will develop into rashes. By then, you will experience symptoms similar to flu including:

Syphilis infection causes some of the most life-threatening damages on the organs like a tumor in male or female’s tongue, mouth, nose, skin, bones, and liver. Some people infected with syphilis also  may suffer from damage to the aorta and experience difficulty in breathing due or chest pains. You are also at risk of both or either brain and nerve damage that could lead to disorientation, paralysis, blindness, impotence, and more. People whose infection reaches its later stages are at high risk of organ failure or, worst, death. 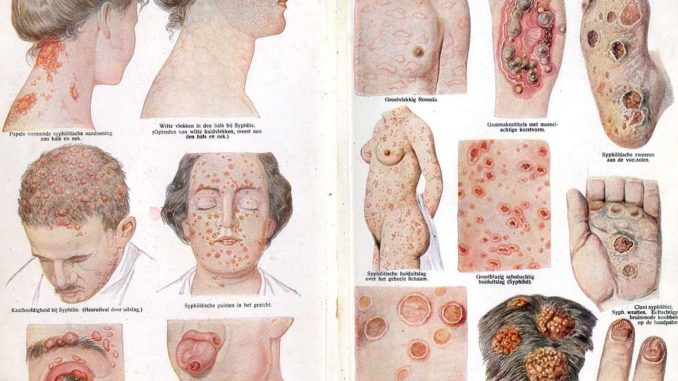 It doesn’t take long to get tested when you see Syphilis Symptoms. There are certified testing facilities available in your area that will provide quick and discreet testing of syphilis and other Sexually Transmitted Diseases without a need for an appointment. These facilities accommodate anyone who walks in at their clinic or facility for syphilis testing. They uphold strict confidentiality for all the results, and they will send the result in any portal convenient or comfortable for you including email, mail, or phone call. Once you find yourself or your partner positive of syphilis infection, you should contact your doctor immediately for treatment. Now is the best time for testing.