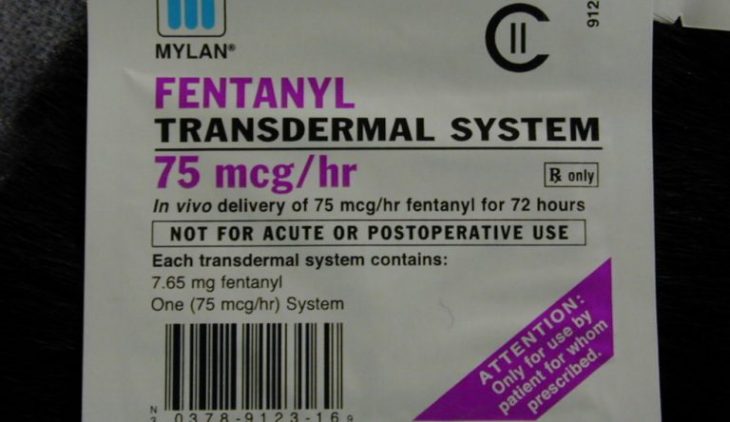 Fentanyl is one of the most powerful synthetic opioid receptor antagonists. Its analgetic effect is tenfold stronger than that of heroin and morphine. The agent is available under various brand names depending on a manufacturer. They include: Duragesic, Abstral, Actiq, Sublimaze, Fentora, Haldid, Matrifen, Onsolis, Instanyl, Lazanda and others.
Anesthetic uses of fentanyl include: 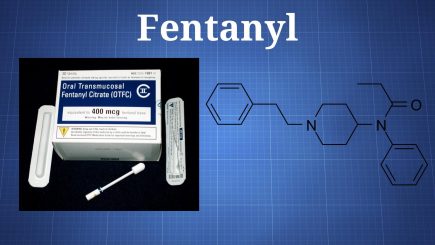 How do Fentanyl Patches Work and How to Apply Them

Transdermal fentanyl can be useful in case of intolerance to injectable treatment as well as for people with severe kidney failure. Fentanyl patches are often prescribed with a fast-acting opioid (such as morphine or oxycodone) to handle breakthrough pain.
Fentanyl patches are available in different sizes. Fentanyl dosage depends on the size of the patch. Fentanyl absorption rate varies from 12.5 to 100 µg/h. The dosing interval for transdermal fentanyl is 72 hours. The patch usually reaches its full effect within 12 to 24.

Fentanyl is also used to relieve abstinence syndrome symptoms. Use this medicine only as directed by your doctor. Self-treatment can be harmful.
The initial dose of fentanyl is 12.5 µg/h. Depending on the condition, the dose can be adjusted after 72 hours. The symptoms of opiate withdrawal usually peak on 3-5 day after discontinuation. For this period the maximum advisable dosage of fentanyl should be taken. After that the dosage should be reduced.
While you are using transdermal fentanyl, do not take baths or showers in hot water or expose the area with a patch on to heat.
It has been reported that some patients tend to chew on fentanyl patches, which can be deadly dangerous. Fentanyl abuse greatly increases the speed at which the body absorbs the medicine and thus results in unpredictable side effects. Do not use fentanyl patches in a different way than prescribed by your doctor.
Fentanyl withdrawal treatment should be stopped as soon as possible. Residual withdrawal symptoms should be treated with other less harmful medicines.
Let us consider side effects of fentanyl therapy.

About 10% of patients experience unwanted effects, which are usually caused by an overdose.
Common side effects include:

Inform your doctor right away if you have any side effects.

Other Information on Fentanyl Patches for Opiate Withdrawal

Using this medicine other than directed by your doctor may increase the chance of serious side effects or an overdose.
Keep to the following recommendations:

Remember that fentanyl can be addictive. Do not disobey your doctor’s instruction on treatment.