Marijuana first became popular in the United States with Mexican immigrants in the 1920’s and was quickly adopted by those in the jazz community. Later, the Great Depression of the 1930’s led to a growing hostility toward the increase in marijuana use that was linked to immigration. The Marihuana Tax Act of 1937 placed control of the Cannabis plant into the hands of the federal government, which released very exaggerated portrayals of marijuana’s effects (i.e., “Reefer Madness”) and made the drug illegal. These stories, paired with the ban on private use, kept marijuana use fairly uncommon until the 1960’s. After the “hippie” counterculture rediscovered marijuana in the 1960’s, demand for, and use of, the substance grew until about 1978, when the favorable attitude toward the substance reached a peak. Since then, public attitudes have varied greatly from complete intolerance to ideas of legalization. In 1970, marijuana was listed as a Schedule I drug where it still remains today; however, the medical use of marijuana has been a hot topic for the last decade, along with the advent of synthetic forms of THC (i.e., Marinol). 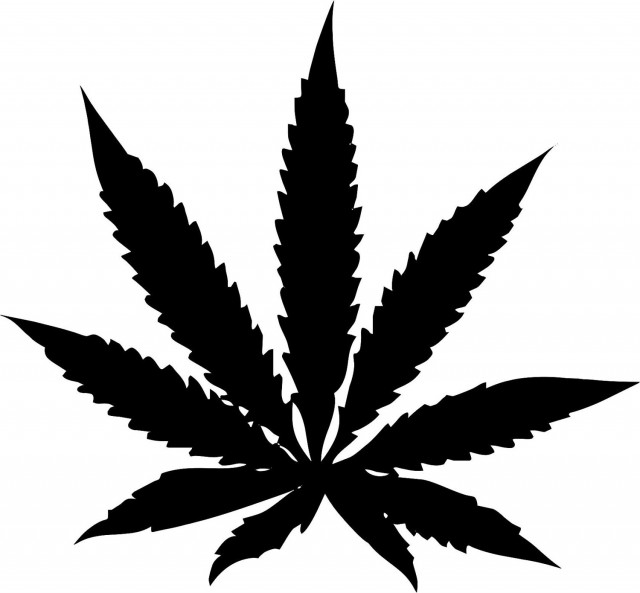 The effects of using psilocybin
History of Ketamine.
Ketamine - Methods of Use
Psychological and physical dependence of cocaine
Heroin - Medical uses
Physical and Psychological Effects of DXM