There are a number of signs that may indicate an alcohol addiction. These include:

The doctor makes a diagnosis based on a detailed interview and a physical examination. Here conspicuous behavior, physical and psychological symptoms of the patient are taken into account. The doctor tried to get a picture of the living situation of the person concerned and on the development of his alcohol consumption. Changes in certain blood tests can diagnose “alcohol dependence” also confirm or give the doctor an indication that there may be an increased alcohol consumption is. 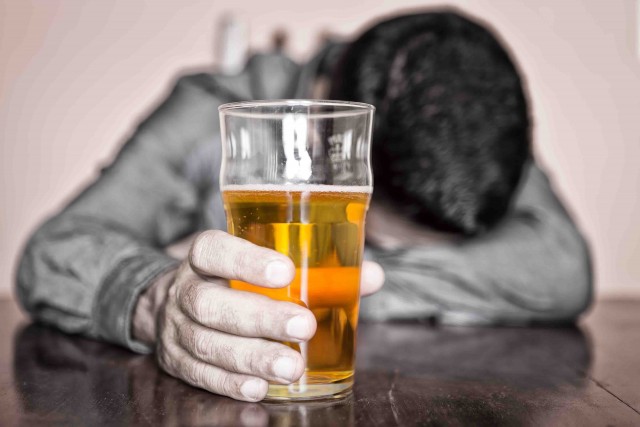 Diagnosis of alcoholism. Signs indicating a dependence on alcohol.