Women are more vulnerable than men to the negative effects of drinking. Women have less total body water and less alcohol dehydrogenase – the stomach enzyme involved in metabolizing alcohol. As a result, the female body takes longer to break down alcohol. Also, the fluctuations in hormone levels that women experience during the menstrual cycle can make a woman more susceptible to the effects of drinking. And because alcohol increases estrogen levels, birth control pills or other medications containing estrogen can increase intoxication.1

Two-thirds of alcoholics are men; however, the negative effects of heavy drinking are more severe for women. Female alcoholics are more likely to suffer alcohol-related damages and diseases than alcoholic men.2

Man and woman with alcohol. 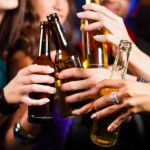 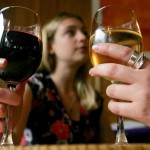 Alcohol effects on male and female. Women are more vulnerable than men to the negative effects of drinking. 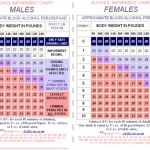 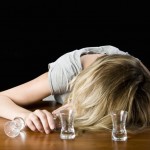 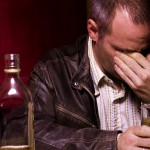