The first psychological factor in the formation of psychic dependence on cocaine and other psychostimulants is a need to repeat the effect of the first dose.
The second factor that makes a person to repeat the intake of the drug is not a very long duration of intoxication period. Elevated mood gives way to sudden depression and depression. Instead of feeling energy Tide appears apathy and a sense of gravity. This state lasts much longer (lasts up to 12 hours) than the period of intoxication. There remains only insomnia.

Products disintegration of cocaine (pervitin and amphetamines) are stored in the blood and found in the urine about 2-3 days after receiving the drug. All the effects of cocaine at any way of his admission last only 20-60 minutes. This slow elimination from the body of cocaine is the cause not only of addiction, but also a huge number of deaths related to drug overdose.

The third factor forming dependence is a group drug intake.

After a while, the three psychological factors joined by a fourth – physical (development of cocaine withdrawal syndrome).

Withdrawal or abstinence syndrome is called a long period of human disease states associated with complete cessation of any psychoactive substances.

As well as the central and peripheral nervous system of the body gets used to function in the “high voltage” conditions. In a dramatic drug use “stress” caused by an excess of noradrenaline, serotonin and dopamine, all of a sudden “falls.”

This “voltage drop” causes a specific break-in involving the formation and the central and peripheral nervous system. Withdrawal contains both mental and physical components – components of depression, of course, take precedence over the physical.

The first phase – the state of cocaine after “session”. The first 3 days are in a state of excitement – the addict does not sleep, barely eating. He rushes around the apartment, it irritates every sound, every word addressed to him. He does not tolerate bright light. The body temperature and blood pressure increased in these days.

The following three days of irritability and insomnia depression laugh. Link to cocaine slightly weakened. The person feels inwardly devastated. His forces leave. Insomnia takes only 4-5 days and replaced by continuous sleepiness on the background of apathy. About 2 days people almost all the time sleeping.

Approximately 6 day “break” to an end, the dream becomes normal, feel better, and the desire to take cocaine becomes strong and “distant.” It maintains a sense of weakness and weakness.

The second phase – developing “cocaine boredom” after “brittle”. It lasts from 7 days to 2-3 months depending on the time and route of administration of drugs. Typically, in this period the person ceases to enjoy something else. Period painful indifference after 2 – 5 days even heavier re-emerging for a few hours, bouts of depression, irritability, anxiety. During these attacks with a bang back memories of cocaine. Very often such attacks lead to the disruption and resume receiving the drug.

The third phase – the phase of decay craving for the drug. Approximately during the third month after the lifting of cocaine mental human response to the world around us are normalized, aligned behavior, sleep and appetite return to normal.

However, within a year after the abolition of the drug occur periodically thrust to cocaine seizures, accompanied by anxiety and irritability. It was only towards the end of this year, the intensity of such attacks gradually fades. 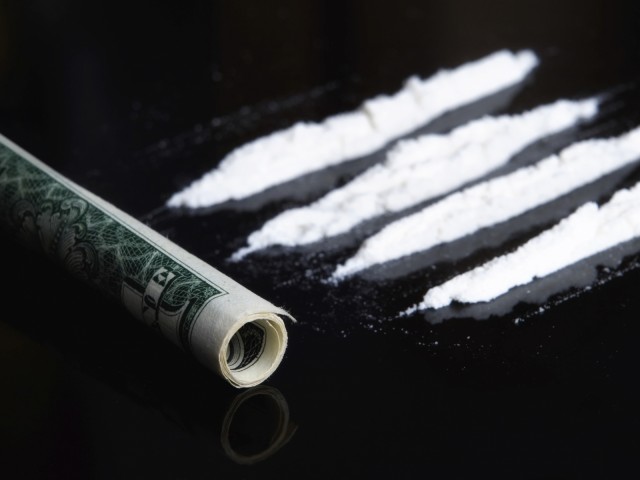 The history of heroin
Physical and Psychological Effects of DXM
Opium drug
Amphetamine and pregnancy
What is methamphetamine?
The use of opium drugs