Warning: fread() expects parameter 1 to be resource, boolean given in /home/abusedru/public_html/wp-includes/functions.php on line 5470

Warning: fclose() expects parameter 1 to be resource, boolean given in /home/abusedru/public_html/wp-includes/functions.php on line 5473
 Synthetic marijuana is a drug - Abuse-Drug.com

What is synthetic marijuana?

What are other names for synthetic marijuana?

The most recognizable brand names are Spice and K2. More than 100 other brand names of have been identified, including Blaze, Fire ‘n’ Ice, G-Force, Solar Flare, and Yucatan Fire.

Where is synthetic marijuana sold?

Synthetic marijuana is packaged in small pouches or packets and sold as herbal incense or potpourri that is labeled “Not for Human Consumption.” Until the recent DEA ban, it was legally sold in head shops, smoke shops, liquor stores, convenience stores, gas stations, and over the internet.

Qualitative evidence suggests that the primary users are teenagers and young adults as well as cannabis users. According to the DEA, a major private toxicology laboratory reported that 30% to 35% of specimens submitted by juvenile probation departments were positive for synthetic marijuana.

What are the effects of synthetic marijuana use?

Research as to the potency and side effects is new and limited. However, it appears that the psychoactive effects of synthetic marijuana are similar to marijuana, and there is some evidence that synthetic marijuana may even be more potent depending on the specific synthetic cannabinoid. Adverse effects include increased heart rate and blood pressure, extreme anxiety, agitation, disorientation, paranoia, hallucinations, vomiting, and tremors. There were 2,874 calls received by U.S. poison centers about synthetic marijuana products in 2010. As of April 20, 2011, 1,639 calls had been received in 2011.

Can you become dependent on synthetic marijuana?

The limited research available to date indicates that synthetic marijuana may have the potential for dependence. There has been one documented case of dependency based on both
DSM-IV and ICD-10 criteria, including tolerance and physical withdrawal symptoms. The European Monitoring Centre for Drugs and Drug Addiction suggests that “it seems tolerance to these synthetic cannabinoids may develop fairly fast, and arguably this might be associated with relatively high potential to cause dependence”.

Can it be detected by drug tests?

While synthetic marijuana will not be detected by standard drug tests that screen for marijuana, several national laboratories offer tests for synthetic cannabinoids. 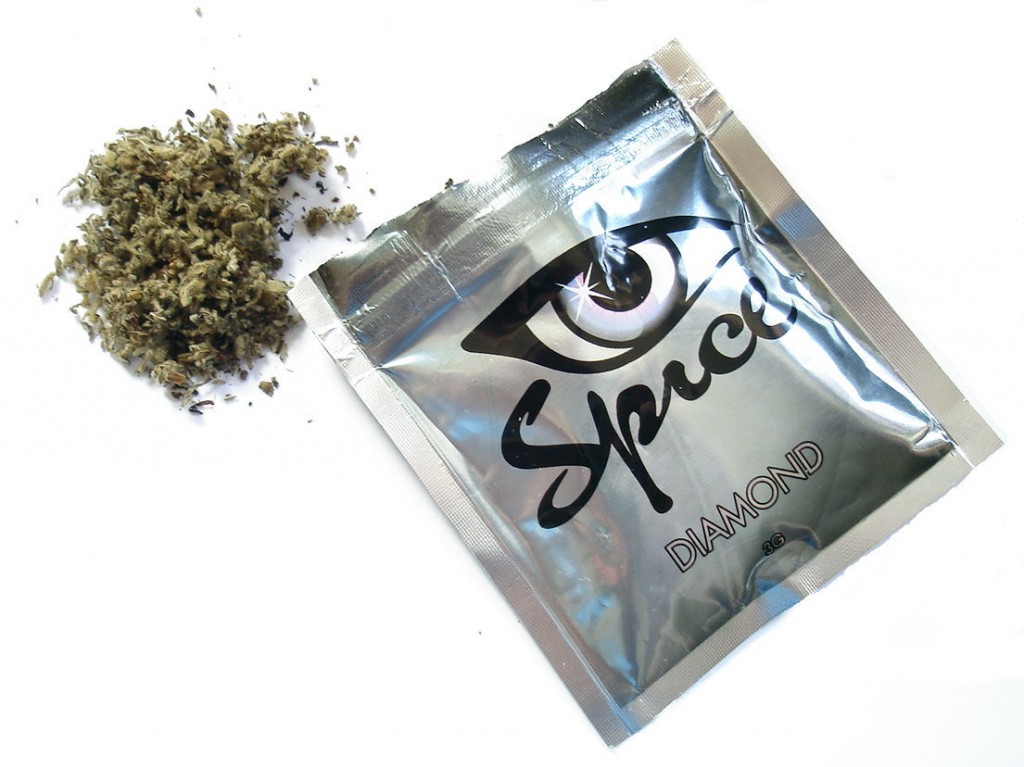 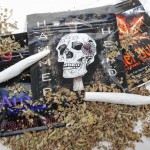 Synthetic marijuana (SPICE) is still available over-the-counter in many states. 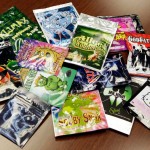 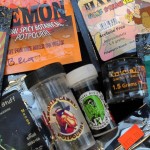 Synthetic marijuana is very harmful to the body 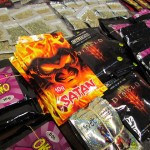 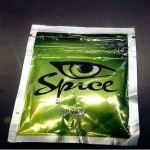 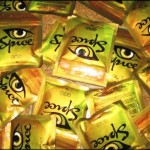 Marijuana’s influence on a male body
Physical and Psychological Effects of DXM
What is heroin and heroin addiction
Opiates (agonists)
Ketamine - Methods of Use
Tolerance, dependence and abstinence syndrome after the ketamine use.
Share this...