Amphetamine and pregnancy aren’t compatible together.

Using drugs during pregnancy can have an effect on the evolution of the child up to miscarriage.

The mother has changes of heart rhythm and her blood pressure is raised. It can lead to a reduction in blood flow to the placenta, for this reason the formation of the fetus slows down and this child can be less than the norm (norm: 3500 g.). This phenomenon can be cause of miscarriage, total premature detachment of placenta, growth reduction during pregnancy, stillbirth. Using drugs during pregnancy connect with the higher risk of child’s pathology. For example:

• smaller head size;
• changes of the brain which can cause the bleeding;
• pathology of heart;
• diseases with eyes;
• defects of the upper lip and palate (“harelip” “cleft palate”);
• defects of limbs.

Also, there is an increased risk of contracting blood-borne hepatitis viruses and HIV, which can make much difference to mother’s and child’s health because there is a risk of transmission (so-called ” Vertical Road”) of the virus from mother to fetus.

Amphetamine reduces appetite that’s why it will directly affect the child’s development during the pregnancy (hypotrophy of the fetus). The presence of amphetamines in breast milk may affect a child’s sleep. Baby can be excessively irritable and restless. Baby can have decreased muscle tone. Mother can have fluctuation of mood, heaviness, depletion. If mother use alcohol and drugs during the pregnancy, child can have a syndrome of nCPAP (nasal continuous positive airway pressure). It is the most common cause of death among infants aged 1 to 12 months.

In the inquiry of children whose mothers were drug addicts, it was found lagging in growth and development of children, who exposed to the toxic effects of the amphetamine during fetal development.

The researches have also shown that there is the possible impact on the psyche of the child. The children such parents have aggressive behavior, until the development of childhood psychoses. If the mother uses the drag, she must urgently appeal to gynecologists and carefully examined.

The risk of fetal loss and complications in childbirth is very high! 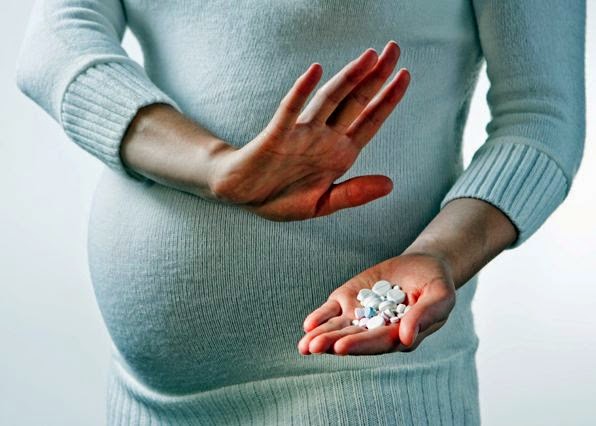 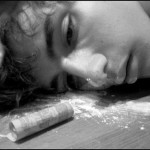 The dangers of amphetamine 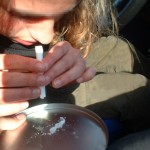 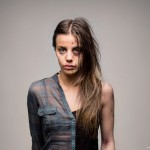 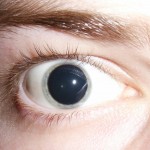 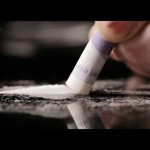 The use of amphetamine is harmful to your health 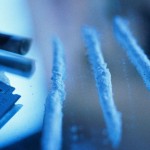