DXM is a dissociative anesthetic that at high doses can create powerful psychedelic effects. It is sometimes compared to PCP and ketamine, which are also dissociative anesthetics. The effects caused by DXM use vary depending on the dose. Users often describe dose-dependent ‘plateaus’ that range from a mild stimulant effect with distorted visual perceptions to a sense of complete dissociation from one’s body. Effects generally last for 6 hours, but will ultimately vary depending on the amount of DXM ingested and if it is used in combination with other drugs or chemicals. Other effects can include: 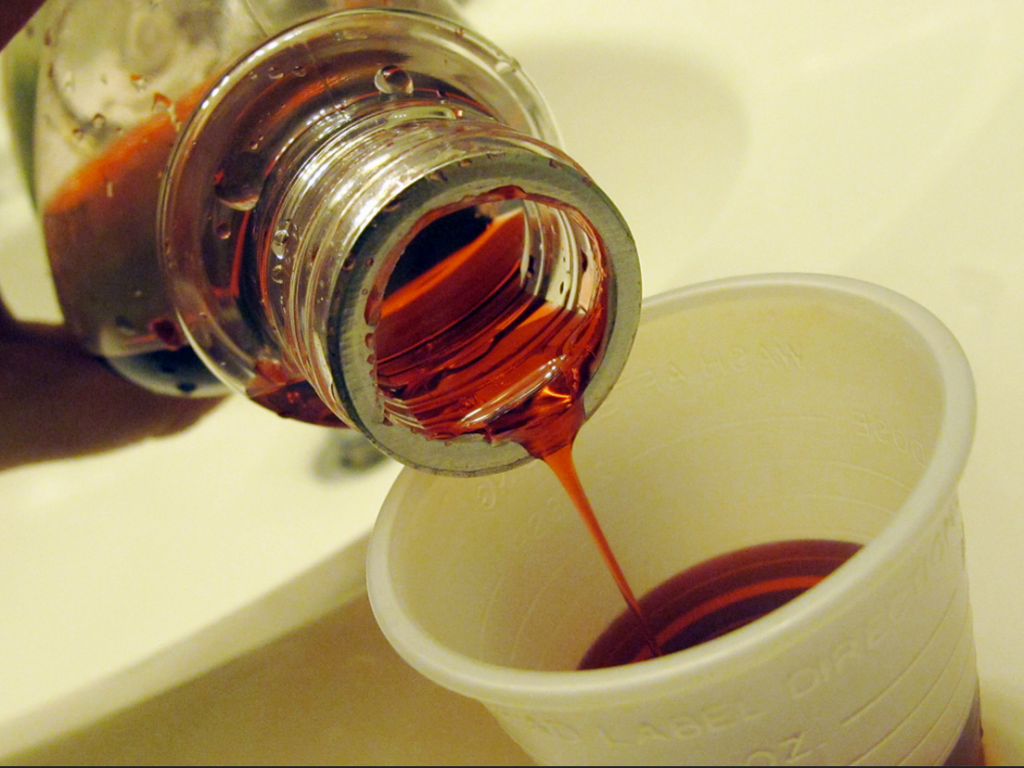 Physical and Psychological Effects of DXM. Harm to DXM.

Psychological and physical dependence of cocaine
Amphetamine and pregnancy
Opium drug
What is ketamine?
Smoking of Opium - Terrible Consequences
Ketamine - Methods of Use