Adolescence is a sensitive period. Adolescents detach themselves from their parents and develop their identity. Contact with many issues apart, are often unsure and want to act but confidently. Sometimes they are at odds with the world, vary their emotions and conflicts with parents are piling up. During this time, young people must learn to deal with their altered body, with new feelings and conflicts. Alcohol prevents this conflict and impeded the development of a stable personality.

Fact: The earlier children and youth start drinking alcohol, the greater the risk that they get used to alcohol abuse him or are dependent. Particularly at risk are young people who have deeper problems such as fear of failure, or feelings of loneliness or who are heavily burdened by (sexual) abuse and violence experiences.

During puberty, the brain is like a construction site. Neurons to re-associate, others disappear. This maturation of the brain takes about up to 21 years. Until then, alcohol is always risky. Even small amounts endanger the health of young people and permanently damage brain cells. Frequent intoxication lead to developmental disorders. Retentiveness, memory and concentration can also after. 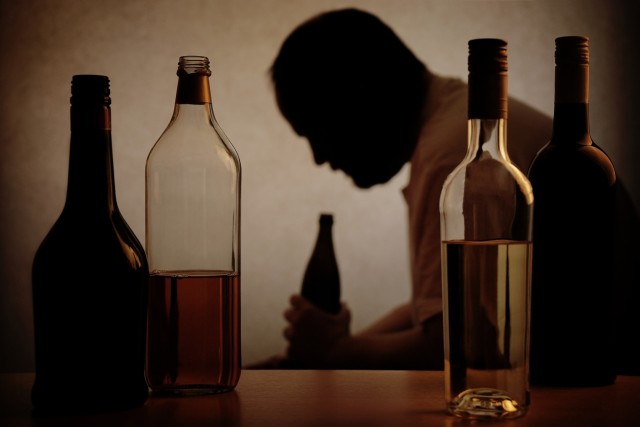 Effects of alcohol on the development of personality