In the process of conception, giving rise to a new life, there is a fusion of the maternal and paternal germ cells. And, of course, because the conditions in which these cells develop, which pathological factors acting on them, depends very much. Scientists have long been debates about whether alcohol intake before conception man directly affect the future health of the baby. Proponents of the theory of the lack of connection between these facts are based on the fact that the process of sperm maturation lasts about 3 months, which means that in the conception involved the “old” cells are not damaged by alcohol. However, a recent study of Canadian physicians have confirmed the opposite view. It was found that alcohol is almost instantaneous effect on the spermatic fluid that supports the viability of sperm.

Normally, in the semen of healthy men nondrinkers contains up to 25% pathological spermatozoa (sperm indicators are normal), but their chances to participate in the conception, much lower than in healthy germ cells. However, after drinking the chances of healthy and pathological cells almost equalized! The result of this can be disastrous: the egg is fertilized by sperm defective, and the child is born with various disabilities caused by genetic defects.

The maturation of the egg in a woman’s body happens every month and lasts from the beginning of menstruation to ovulation – exit process egg from the ovary into the abdominal cavity, and then – in the fallopian tube, where most often, and fertilization takes place. Next, the fertilized egg travels to the uterus and is embedded in its shell (this process is called implantation, and the movement of a fertilized egg to implant – pre-implantation period – lasts about 5-6 days). As the development man’s sperm, egg maturation process to a woman can affect a variety of factors, including alcohol. However, in the pre-implantation period of ugliness does not occur; in other words, his mother drunk alcohol during the period from the beginning of the last menstrual period before conception is unlikely to harm her unborn child.

But at the end of this short period the germ becomes extremely sensitive to all harmful factors that may lead to both his death, and to the emergence of severe deformities and diseases, if the fetus will live. A pregnant woman, even with good intentions, can not drink “alone”: the company will make the expectant mother is always unborn child. The damaging effect on the fetus has himself alcohol (ethanol), and its breakdown products, such as acetaldehyde. Ethanol leads to a spasm of blood vessels of the umbilical cord and placenta, impairing delivery of oxygen and nutrients to the fetus. Acetaldehyde adversely affects the embryo cells, leads to a change in the genetic material (DNA), which is the cause of various malformations. Alcohol disrupts exchange vitamins, hormones in tissues and organs of the fetus. Particularly susceptible to the central nervous system, which then is the cause of mental and behavioral disorders in children. The use of female alcohol during pregnancy significantly increases the risk of miscarriage, birth weight infants, and in the most severe cases, contributes to the development of fetal alcohol syndrome. This syndrome is associated with prenatal alcohol damage and is characterized by specific abnormalities of the face, retarded physical and mental development, behavioral abnormalities, affecting the heart, urinary system and other organs. Unfortunately, the effects of intrauterine fetal lesions are irreversible and virtually untreatable. 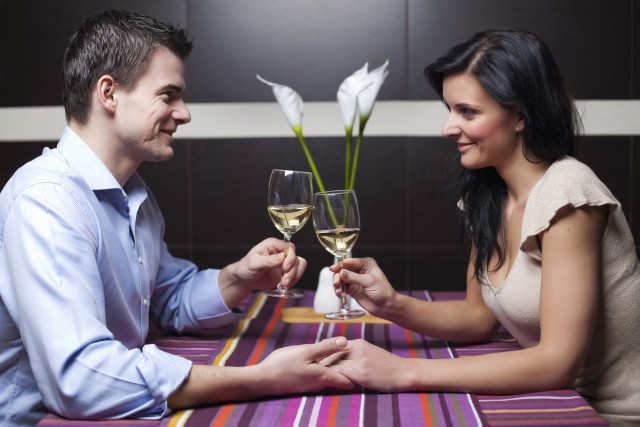 Drinking alcohol during conception is extremely harmful to the unborn child!