Marijuana (cannabis, hashish, hemp) is one of the most popular and widely used drugs in the world. It is accepted that hemp originates from India, while marijuana grows all over the world.

Marijuana contains over 400 chemical compounds, with cannabinoids being its core active ingredients. Cannabis contains more than 60 diverse cannabinoids. The strongest one is delta-9-tetrahydrocannabinol (THC), which is responsible for marijuana’s psychoactive effect. Cannabinoids are fat-soluble substances, so, once penetrated to the blood, they are deposited on tissues which are rich in lipids (like genitals, brain, lungs, or in cells) to be then gradually released into the body and exert their harmful effect.

Marijuana has negative effect on thinking activity, short-term memory, learning abilities, comprehension, and memorizing. Along with that, cannabis changes the human personality: when used for a long period of time, specific mental disorders occur.

This is where the major danger of using marijuana for men is hidden, because cannabis has disastrous effect on the male sexual and reproductive system.

Firstly, marijuana reduces levels of testosterone, which is the primary male sex hormone responsible for male sexual characters and potency.

Secondly, marijuana depresses reproductive function and reduces the number and mobility of sperm.

Thirdly, after smoking marijuana for a prolonged period of time, size and density of testicles reduce, and their ability to produce sex hormones and sperm is depressed. As a result, an inveterate marijuana smoker runs risks to be transformed into a neuter creature. 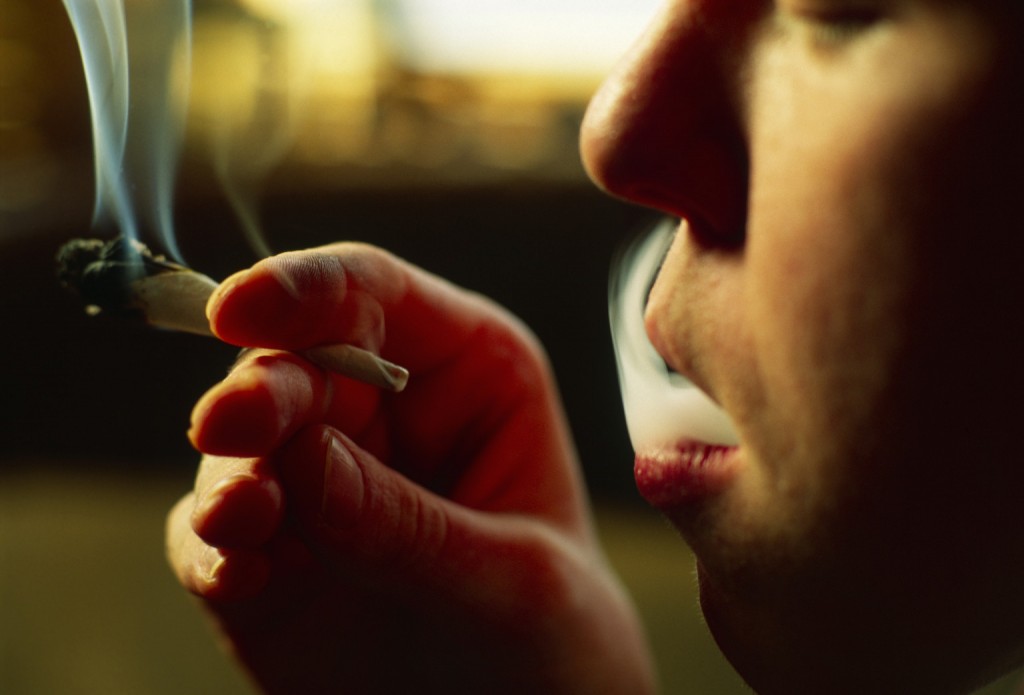 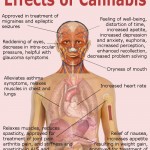 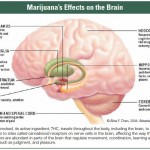 Marijuana’s Effects on the Brain 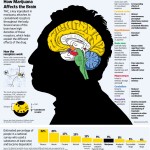 How Marijuana Affects the Brain

Amphetamine and pregnancy
The harm of drugs
How does amphetamine?
Drug photos. Heroin. Part 1.
Tolerance, dependence and abstinence syndrome after the ketamine use.
History of Ketamine.