Ketamine is considered a dissociative anesthetic (other examples of this drug are PCP and DXM). This means that the drug distorts the users perception of sight and sound and produces feelings of detachment from the environment and ones self.(1) The drug also has anesthetic properties that have been used in both human and veterinary medicine, and is currently a Schedule III controlled substance. For humans it has been used in radiation and burn therapy, treatment of battlefield injuries, and for children who have adverse reactions to other anesthetics. Ketamine is generally preferred in many of these instances because it does not have as deep a sedative effect as other medications.(2) Along with anesthetic benefits, there are certain reactions to ketamine that make it appealing to illicit users. In some circumstances, ketamine has been known to produce illusions or hallucinations that are enhanced by environmental stimuli – this may be one reason that the drug has become increasingly popular in the past few years. The most frequent – and sometimes only way – to obtain ketamine is through the diversion or theft of legal pharmaceuticals. There have also been reports of veterinary clinics being robbed for their ketamine supplies. Ketamine has over the past few years been thought of as a ‘club drug’ (this term is used for a number of illicit drugs, primarily synthetics, that are most commonly encountered at nightclubs and “raves”).(3) Though it is difficult to say if ketamine is only used in club settings, research has indicated that nationally in 2002, almost 3% of 12th grade students used ketamine in the past year.(4) 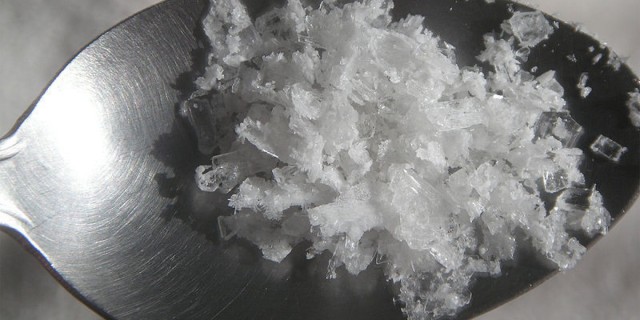 What is ketamine? Photos of the drug ketamine. 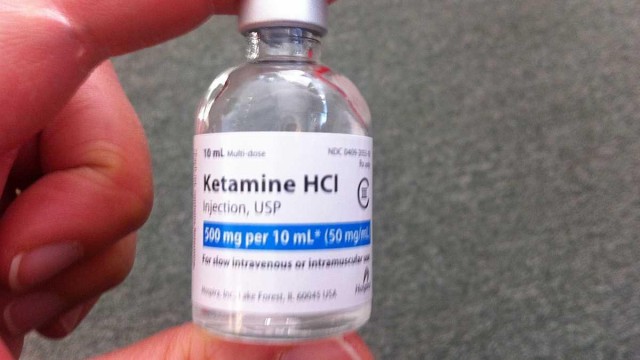 Drug photos. Cocaine. Part 1.
The history of heroin
Opiates (agonists)
Drug addiction – what is it?
The harm of drugs
Smoking of Opium - Terrible Consequences